Nov 01, NOW that dwarf will (well,"should") go cut your trees. The wiki (link in header above this subforum) can be of GREAT help when starting out, and answer questions you don't even know to ask yet - try"tree","wood", axe, and"stocks" to start, and surf out from there. A vile force of darkness has arrived! 9 years ago. Archived. Aaargh.

This is because they can't cram a log into a barrel.

My dwarves won't cut wood. And I don't have any stone (or anything). Just started a nice new fort, in a pleasant riverside setting, partly in a terrifying biome, with an aquifer three levels below the surface. A rhesus macaque stole one of my two axes, and my blacksmith took the other one to bed with her to comfort her after a giant badger ripped.

Dwarves won't chop down trees in my new fort. So yeah, as the title says. I designate trees to be cut, nobody who's assigned to the work picks up the axe we have and cuts them. I can't make beds. Or get trees out of the way to build walls. Let me list some info to get a better idea of the problem. Mar 01, I'm a lumberjack and I'm okay! Instructing dwarfs to chop trees is simple, but far too often, they just won't do it. Most of this video is dedicated to looki.

Wood, unlike most other resources, is usually found outside. If most of the dwarfs are not allowed to go outside, then they won't be able to collect the wood. The few dwarfs who are allowed to go outside (the woodcutters themselves) will eventually get around to it, but probably not until they run out of trees they've been told to murder. 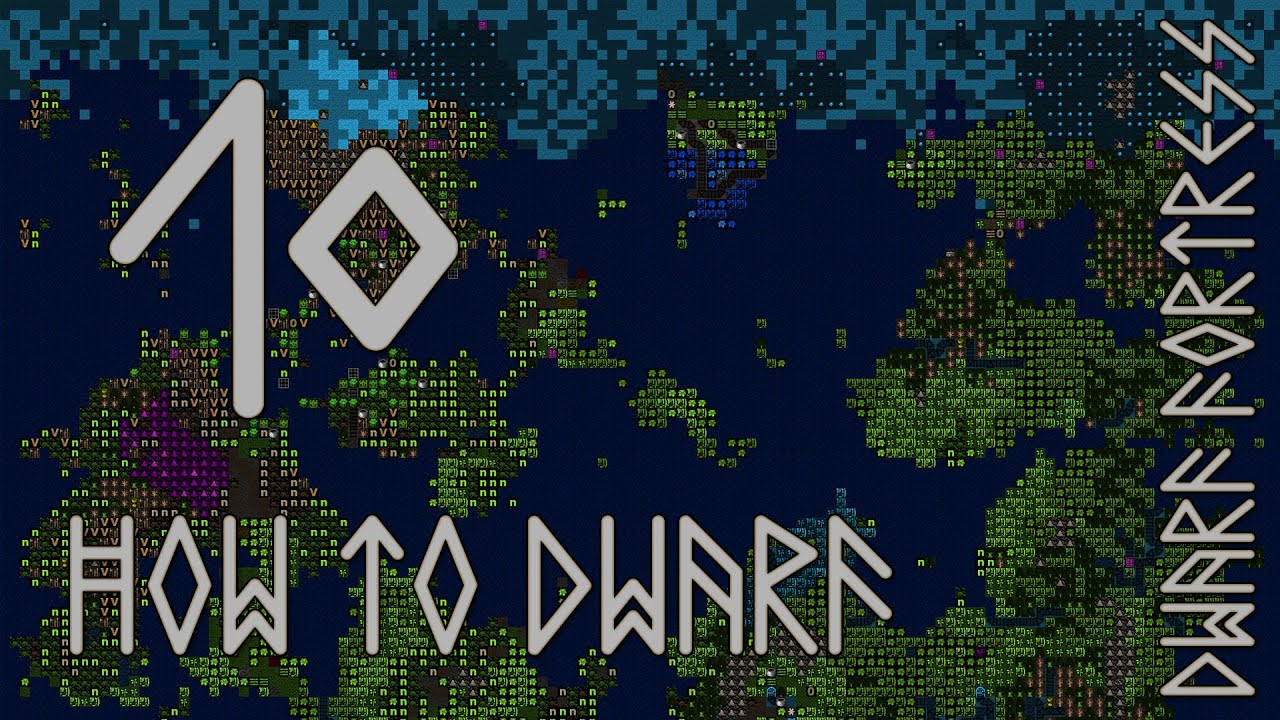 Trees can be cut down by dwarves to produce wood. It is enough to designate only one trunk tile for cutting to chop down the whole tree it belongs to. Any trunk tile will do, even those that are above ground, or even a single tile of a multi-tile trunk. As a result, it's impossible to"prune" trees by chopping down only parts of them.